Top posts from the week are as below. AMD EPYC

This latest leak comes via an eagle-eyed enthusiast who spotted AMD’s upcoming Ryzen 7 3800X in Geekbench’s database and simply could not contain his excitement to share this newly discovered gem.

While the AMD Ryzen 5 3600 doesn’t go on sale till the 7th of July, the Spanish media outlet has let out the performance figures in both general CPU tests and gaming titles.

The AMD Ryzen 9 3950X is definitely the highlight of the Ryzen 3000 series lineup since the CPU is the flagship variant but it won’t launch until September. 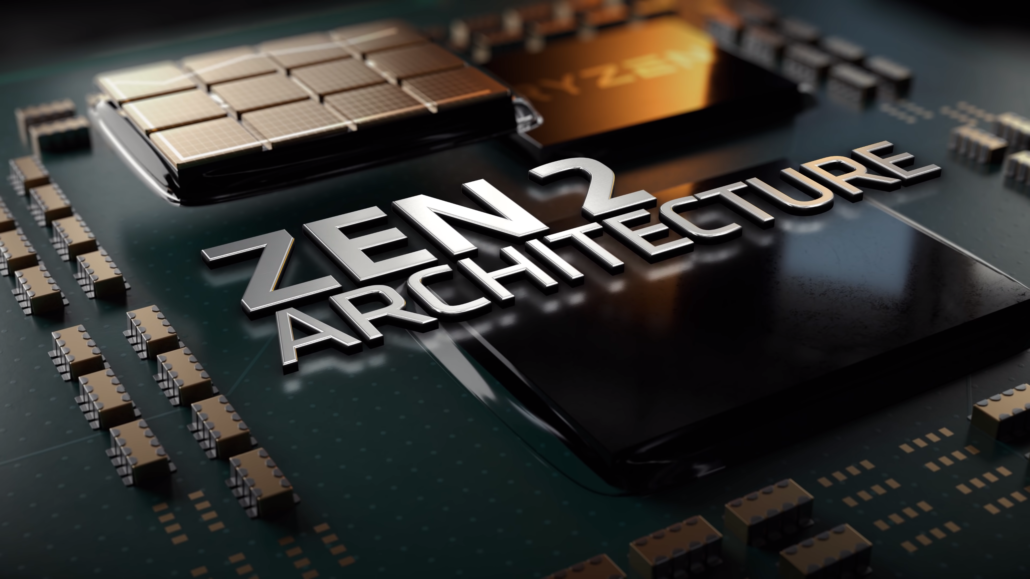 We expect the 2080 SUPER to launch tentatively around the 23rd of July – depending on some internal decision making as well as how NVIDIA reacts to the Navi launch.